A Warm Welcome To The Sally Inn

Built in 1664, The Sally (Salutation) is a traditional 17th century former coaching inn, set in the quiet Lake District village of Threlkeld.

With stunning panoramic views up to Blencathra and towards the Helvellyn Range, this is a wonderful place to spend some time. Situated in the North Lakes, just 4 miles from the bustling market town of Keswick, the Salutation Inn is the perfect base for exploring all areas of the Lake District National Park.

Chill out with a quiet pint by the roaring fire in our cosy bar or in warmer months, outside in our beer garden with beautiful mountain views in all directions. Why not stay a while longer in one of our recently refurbished en-suite guest rooms.

We are the sister pub to the Horse & Farrier Inn just down the road – another traditional Lake District inn serving fantastic food and real ales from local Jennings Brewery in Cockermouth. Together, the two inns have a maximum of 47 bed spaces available – perfect for a large family get-together or special event. Please contact us for further information.

Stay At The Sally Inn

Bedrooms
We promise you a quiet and comfortable bedroom, which is furnished and decorated to a high standard. Some of our rooms enjoy a beautiful mountain view and all have an en-suite bathroom.  Most rooms can be offered as a twin or king sized double, including our family rooms.

All our rooms include:

Pet Friendly
We understand that your dog is an important member of your family, and so they are welcome guest here at the Salutation Inn and in certain rooms of our sister hotel, the Horse and Farrier Inn. Your dog is welcome in our bar area.

Situated next door to The Sally Inn is an alternative accommodation for guests who would like the option of self-catering but have all the benefits of a top Lakeland inn close by.

The Sally Cottage has recently been converted to offer two couples or a small family of up to four people, the option for a bit more privacy and the option to self cater should they desire.

The cottage has two bedrooms:

Downstairs is a well equipped modern kitchen with the following facilities:

Breakfast, lunch and dinner are available in our sister pub, the Horse & Farrier, just a few steps down the road next should you desire. Otherwise the cottage is well equipped for all your self catering needs.

Drink At The Sally Inn

Flag stone floors, oak beams and roaring log fires create a relaxed and welcoming atmosphere at the 17th century Salutation Inn in the heart of the Lake District.

Popular with the “locals”, the bar has the welcoming hospitality, warmth and character of a traditional Lake District inn, but with a modern twist, serving a selection of real ales from the North of England and fine wines from around the World.

Selection of Real Ales
If you enjoy a pint of cask ale, you’ll be spoilt for choice with our impressive collection. We offer a variety of ales from several well respected local and regional breweries, including Theakstons, Robinsons and Caledonian, and always have at least one guest ale of offer.

Wines
We have an excellent selection of wines from around the World.

Garden
Enjoy panoramic mountain views from our south facing garden. A stylish decked area and patio heaters lets you comfortably relax and enjoy watching the sun go down over Clough Head at the top of the Helvellyn range.

Widescreen TV and Games
From golf to rugby and tennis to football, when it’s time to watch the big game, our wide screen TV is ideally positioned to give a great view. And our traditional darts board and pool table are always available to let you create your own world cup atmosphere!

Dogs Are Welcome At The Sally Inn

We understand that your dog is an important member of your family, and so they are welcome guest here at the Salutation Inn and in certain rooms of our sister hotel, the Horse and Farrier Inn.

Your dog is welcome in our bar area.

The Sally Inn has a wonderful quiet location in the Northern Fells of Cumbria, surrounded by magnificent mountains and beautiful Lake District scenery. There is so much to do no matter what your interests are.

Whether it is fell walking, sailing, climbing, cycling, horse riding, paragliding or mountain biking, there is something for everyone.

The walking around this part of the Lake District National Park is second to none. Blencathra, Skiddaw, Helvellyn, and the Northern Fells of Caldbeck are all in close proximity. For the less energetic, there are lovely walks around the shores of Lake Derwentwater & Bassenthwaite and along the former railway line to Keswick.

Derwentwater is popular for sailing, canoeing, windsurfing, rowing, fishing and has its own Keswick Launch Service stopping at several points around the Lake, allowing you to walk so far and cruise the rest.

Keswick itself is well known for its excellent restaurants and shopping, with a market on Saturdays and Thursday, offering something for every taste and budget. It’s also THE place in the Lake District for outdoor shops and equipment.

There are many other local attractions to enjoy too, including Rheged Discovery Centre on the A66 towards Penrith (winner of the global “BA Tourism for Tomorrow Awards”), the Theatre By The Lake, the Pencil Museum, Honister Slate Mine, and Derwentwater Marina.

There are many footpaths leading out of the village so you can leave you car behind, and for those on two wheels, the two long distance cycle routes nearby, namely the C2C (Coast to Coast) and the Reivers Route are not far away.

Paragliding is very popular in this area with popular launching areas off Latrigg, Skiddaw, Blease Fell on Blencathra and several sites on Clouch Head.

See the Cumbria Tourist Board website for more information about this beautiful part of the Lake District.

Threlkeld is on a regular bus service (X4/X5) between Keswick and Penrith so its possible to ditch the car and use public transport – see Traveline for further details.

Our Sister Pub - The Horse & Farrier

The Horse and Farrier which for centuries has been welcoming customers lies just off the A66 to the East of Keswick under spectacular Blencathera. Recently refurbished on both the ground floor and in the bedrooms it has retain the quirky charm of this old building whilst bringing the facilities up to the standards expected in the 21st century.

With highly rated food – ample parking – immediate access to wonderful walks and welcoming dogs in the bar areas this is a must for locals and visitors alike. The spectacular scenery can be enjoyed from within the Inn or better still on the alfresco dining area. 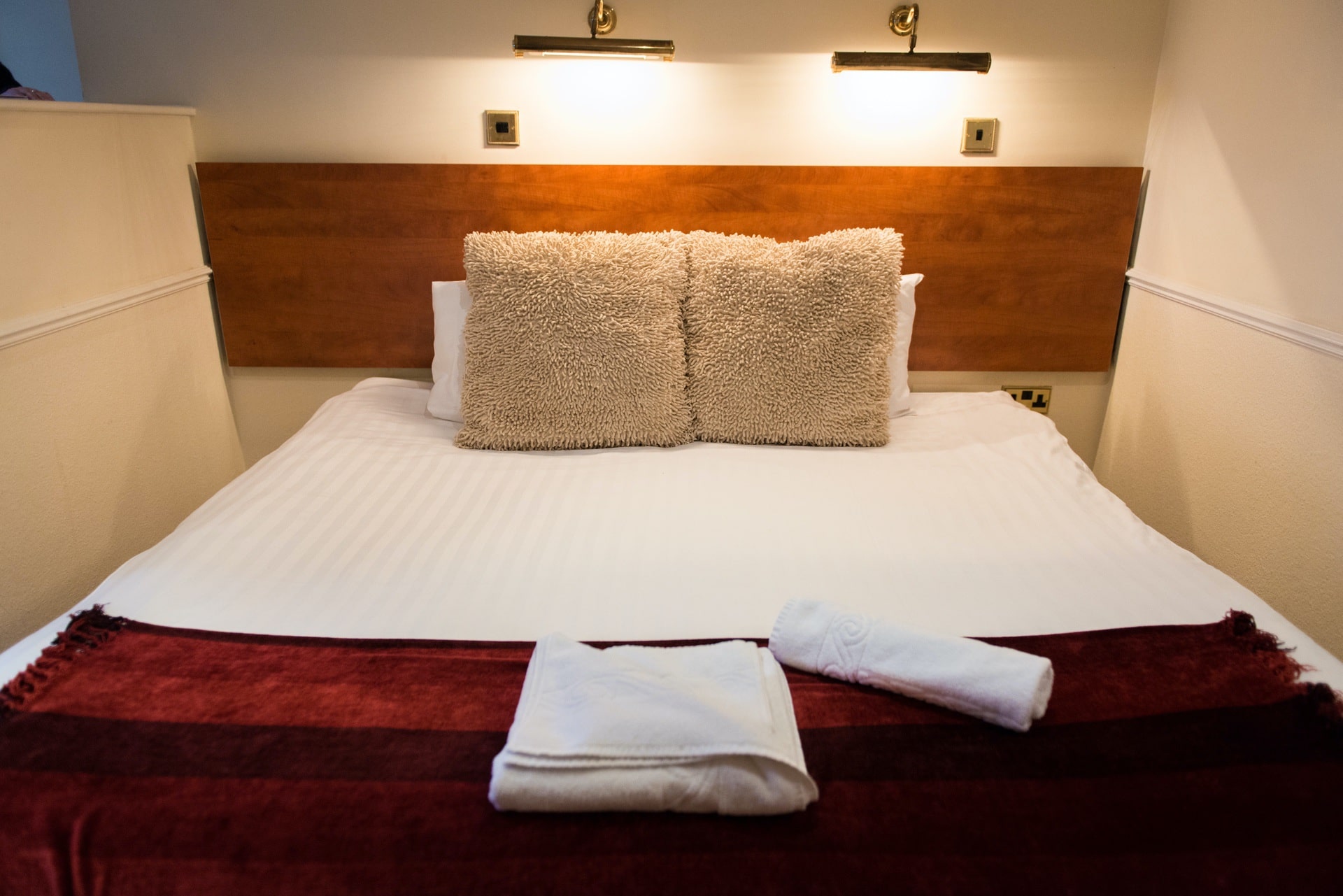 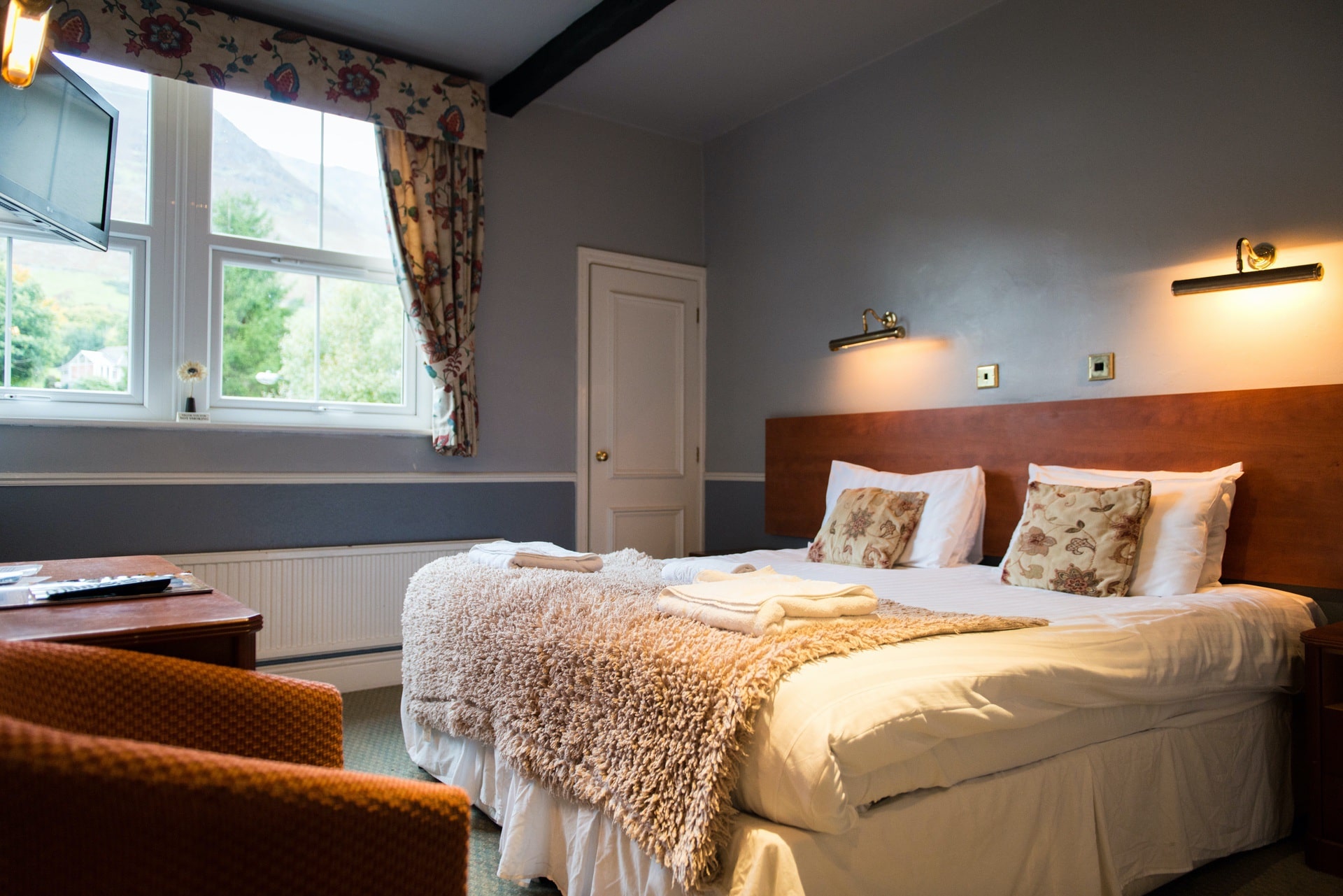 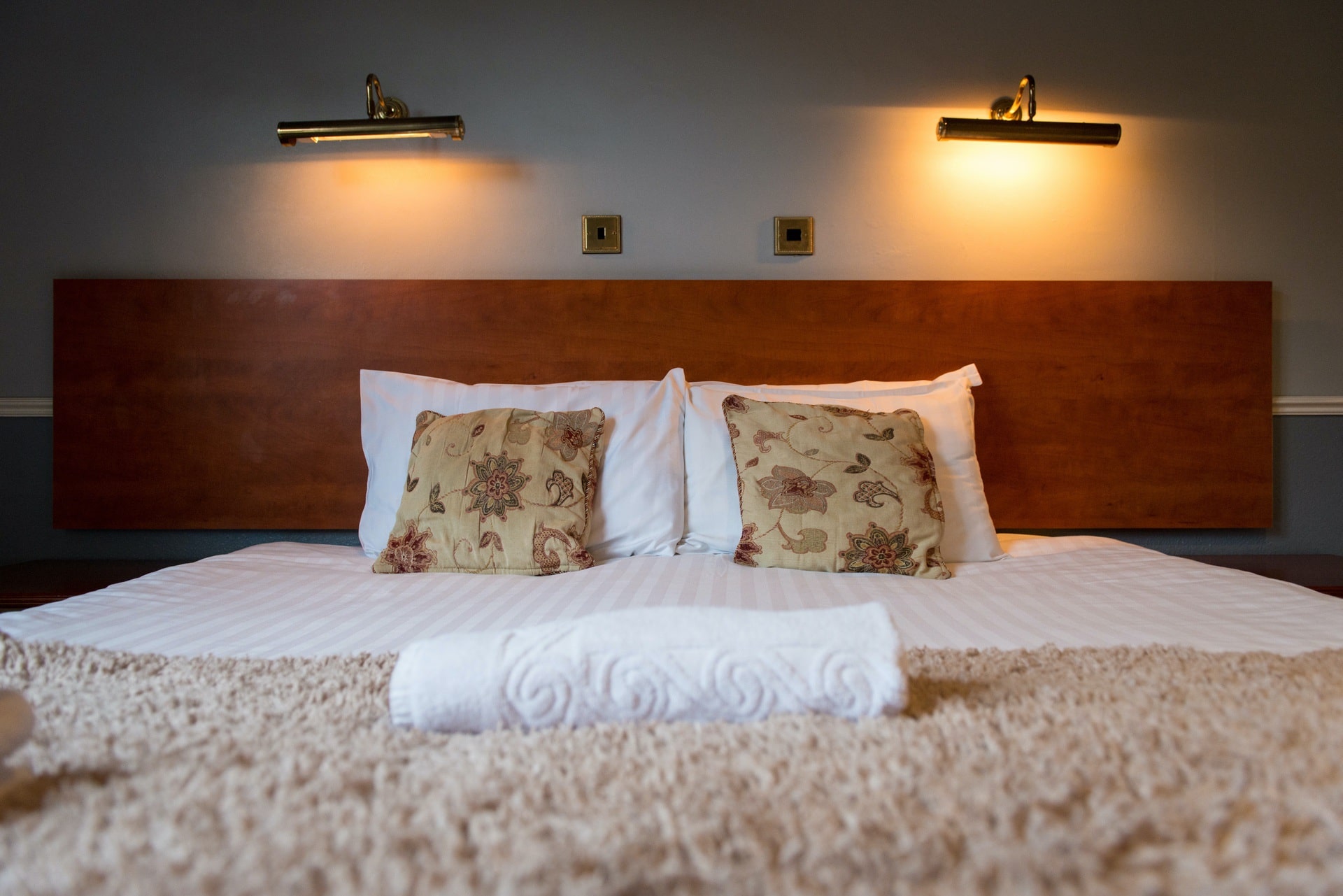 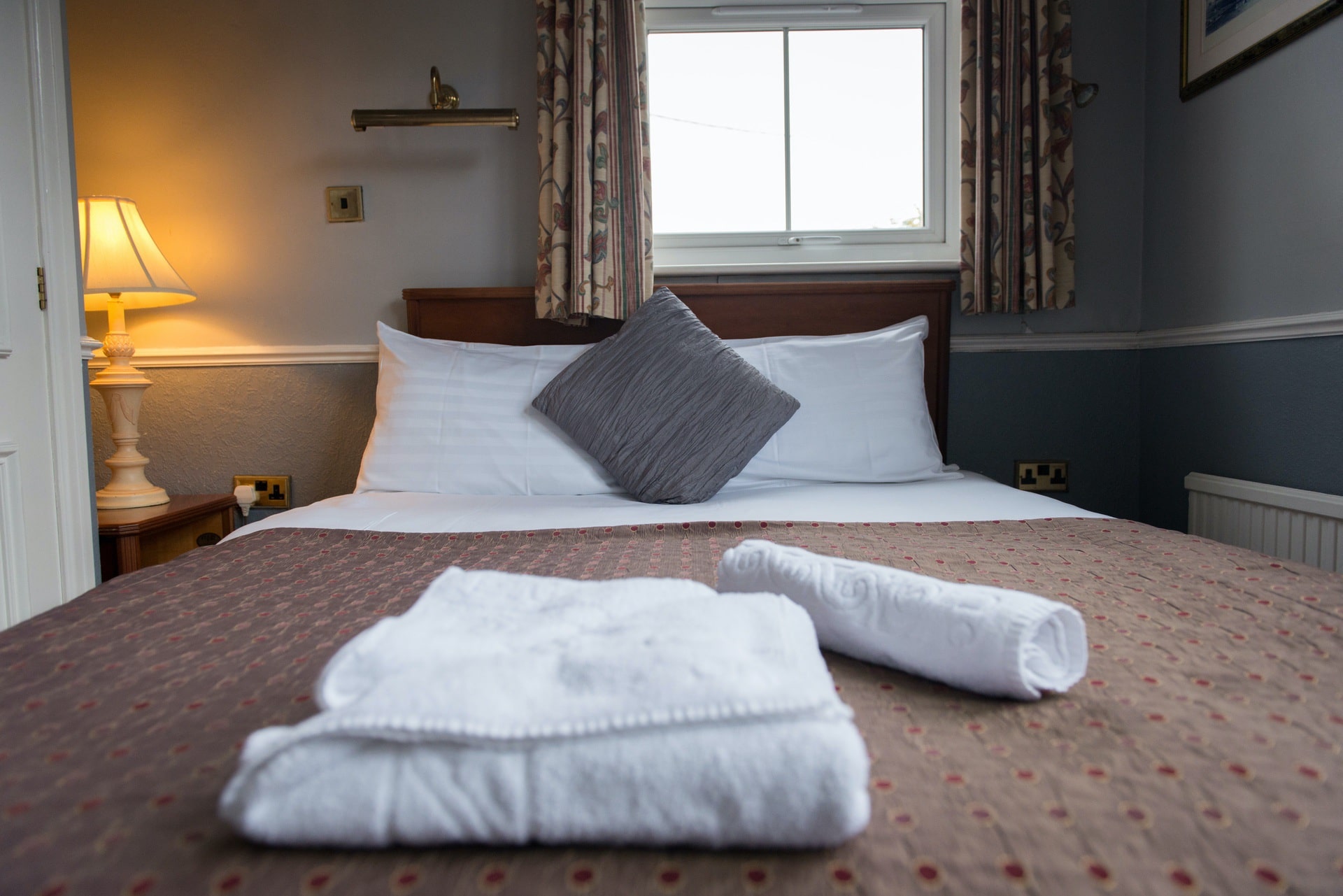 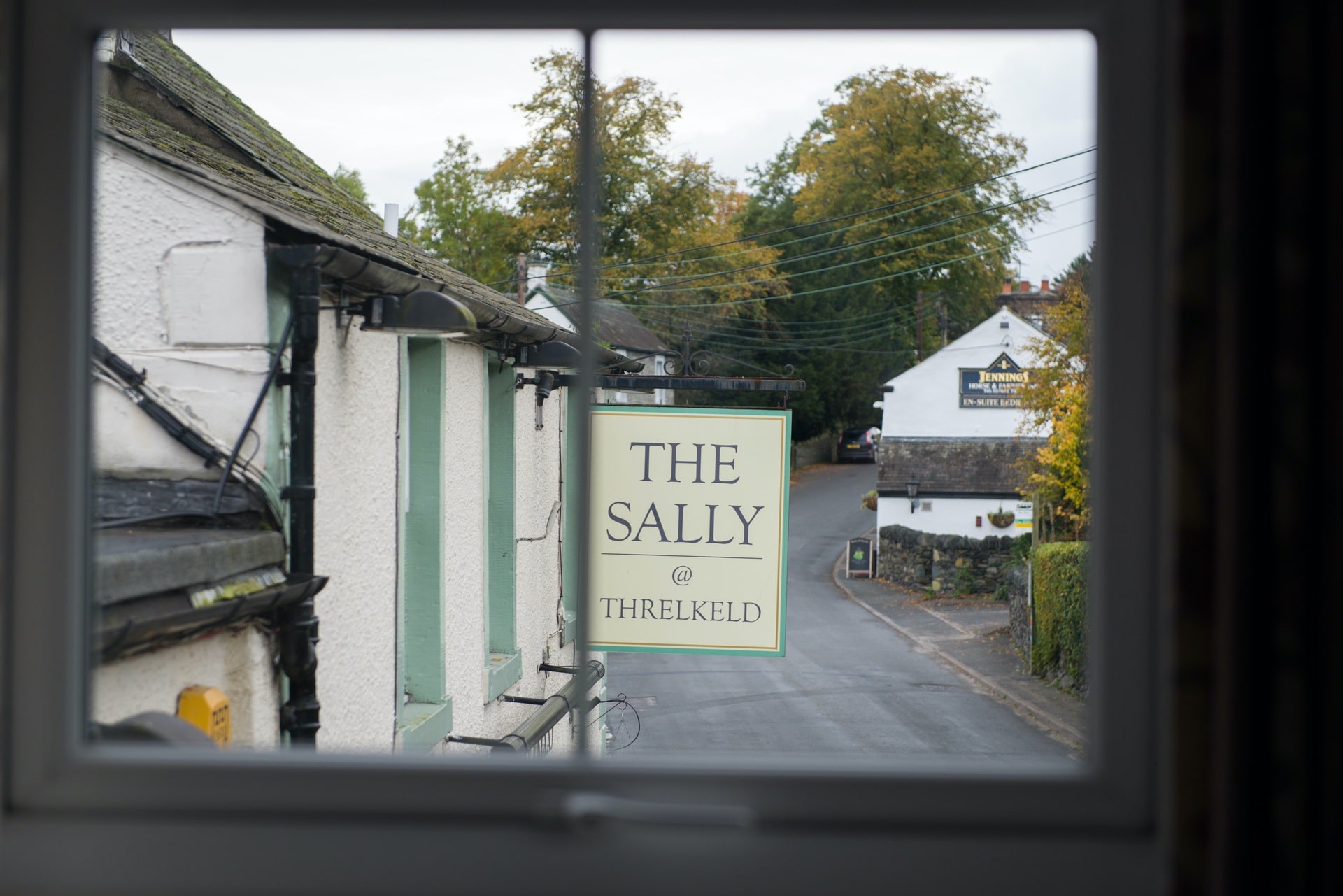 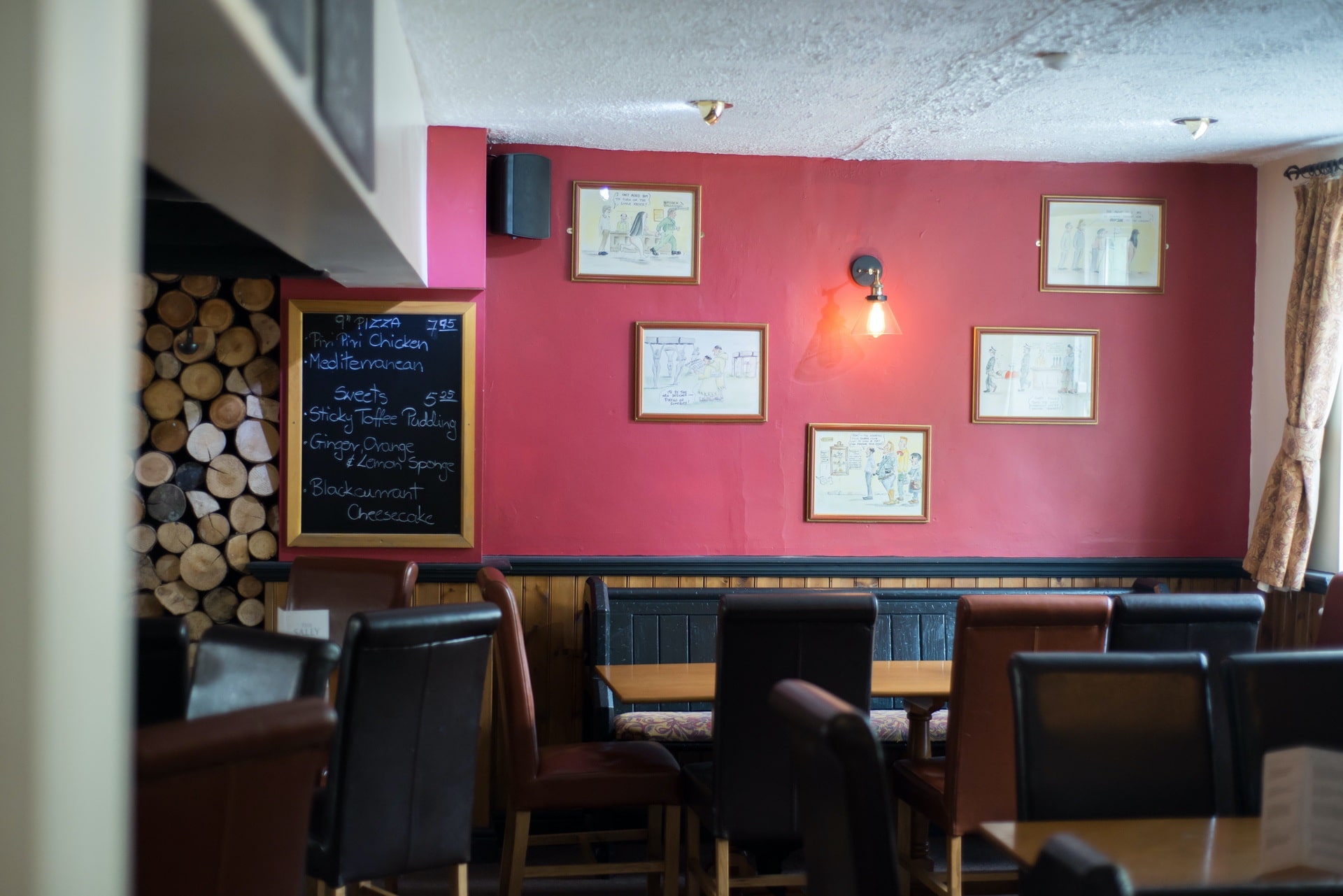 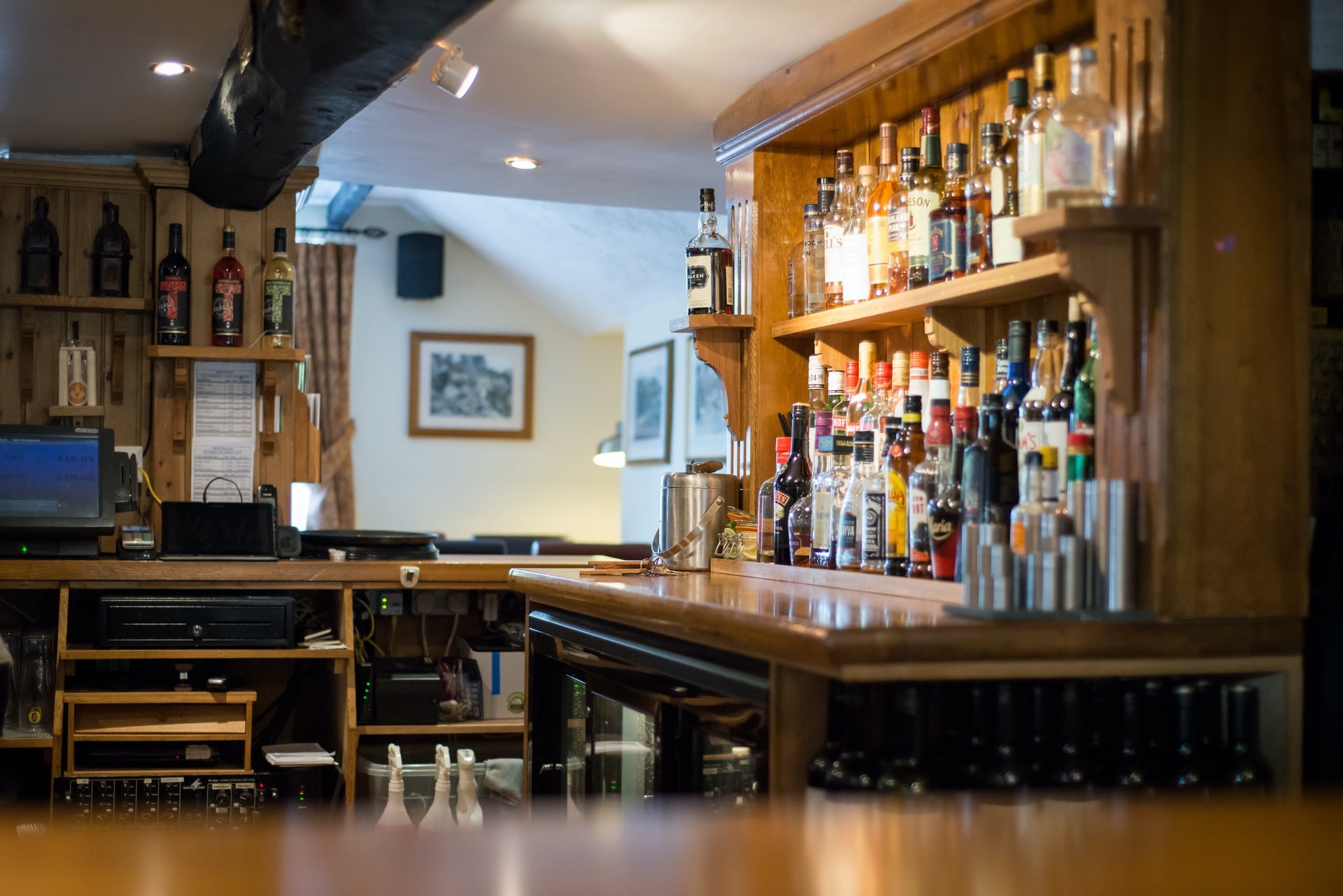 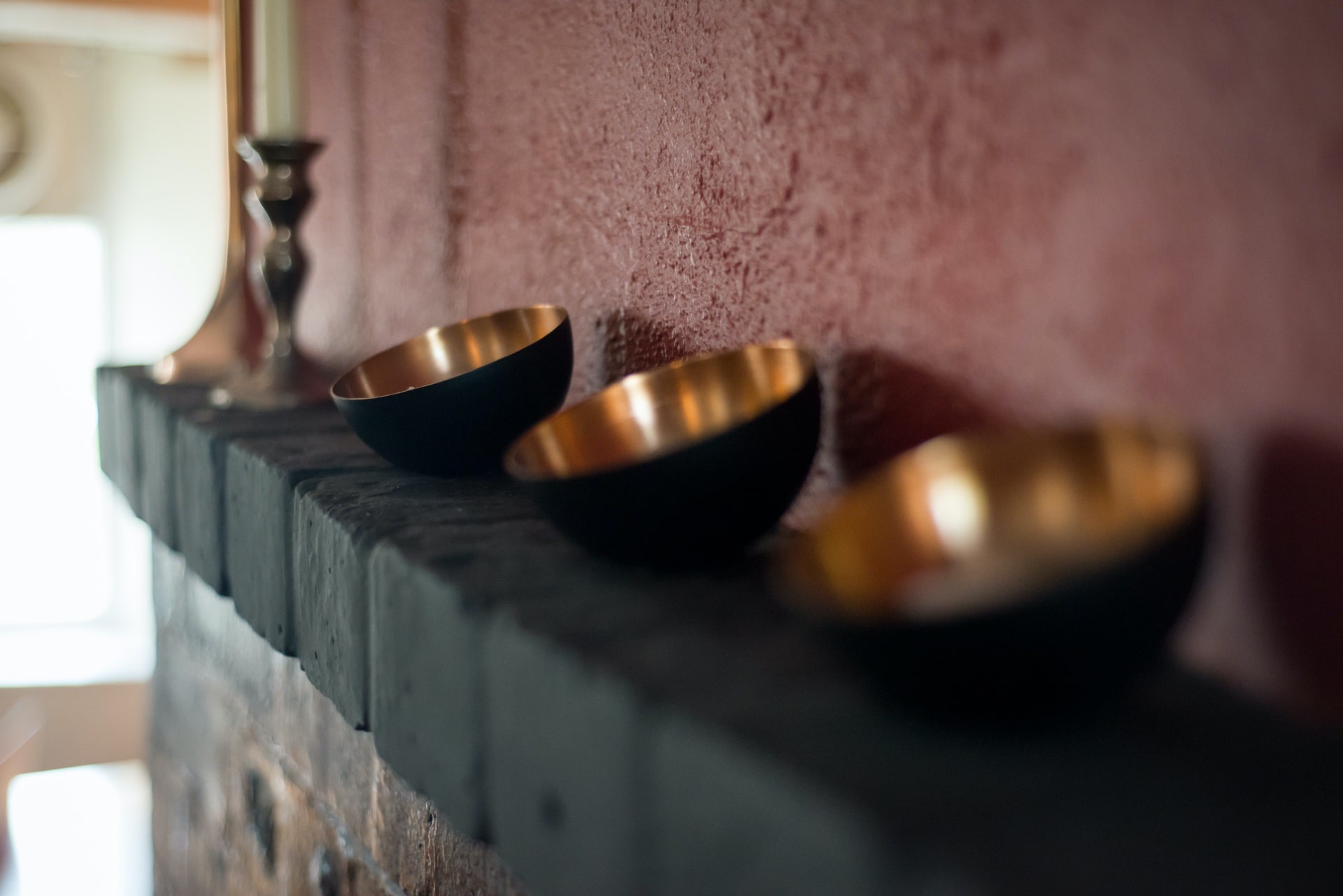 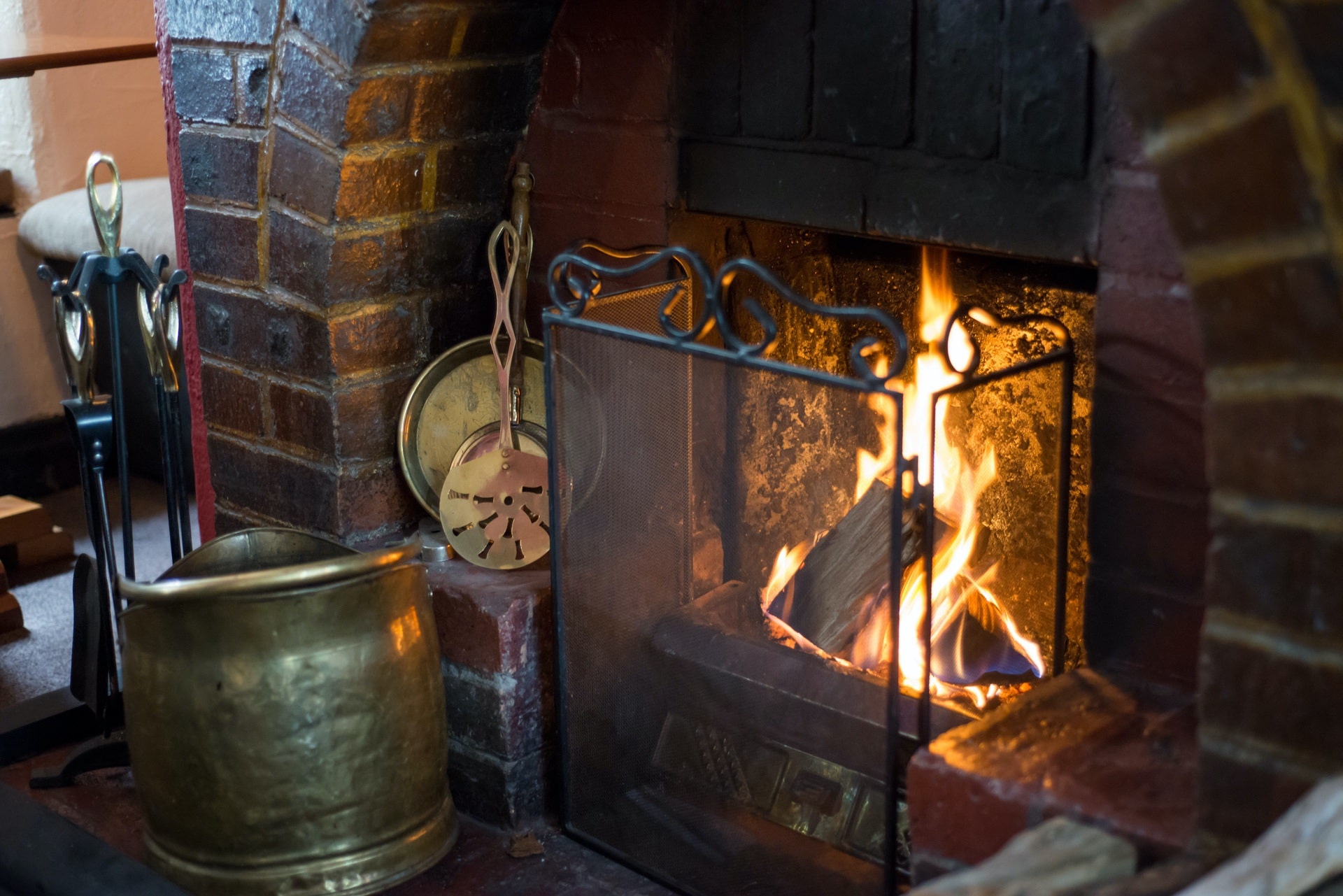 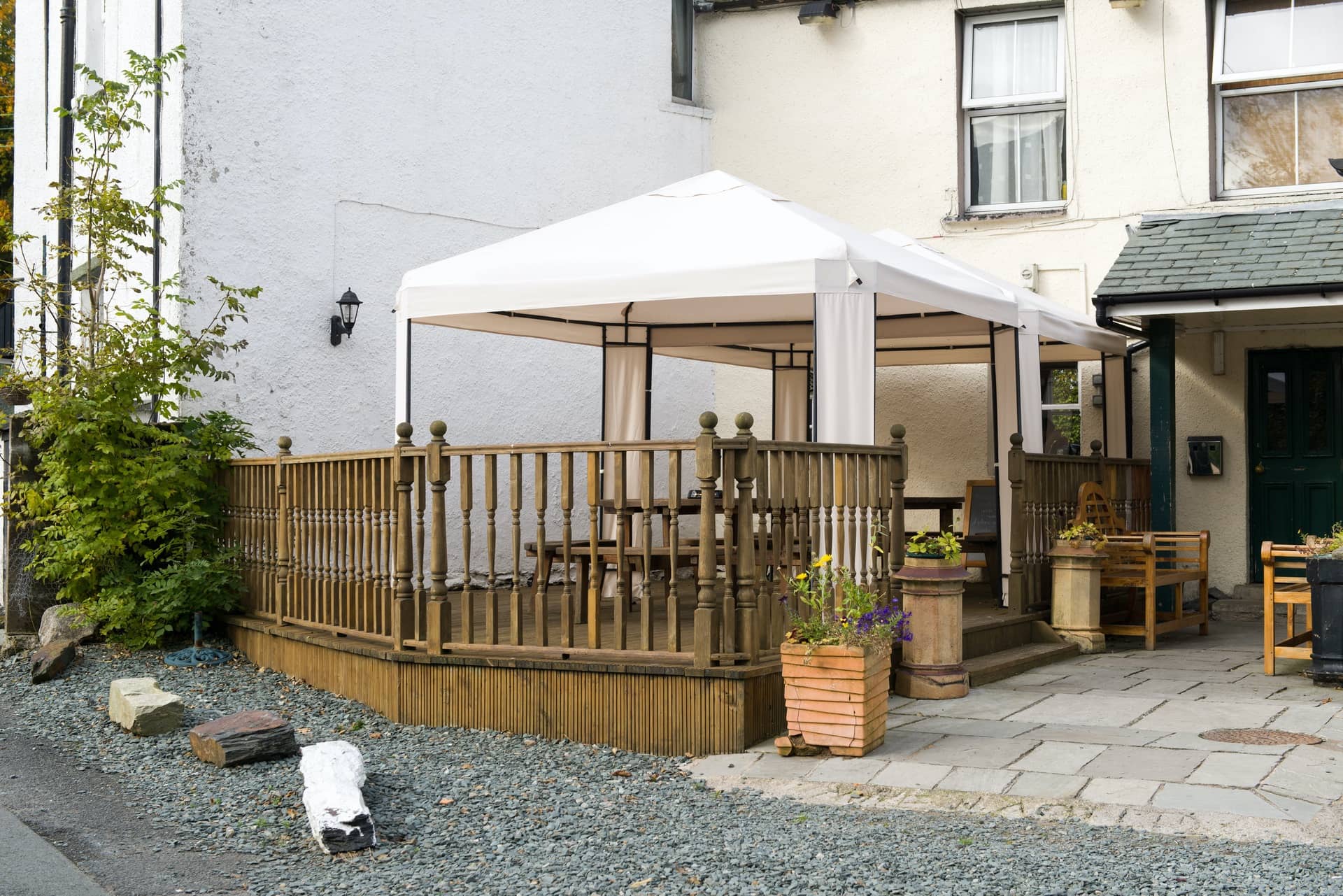 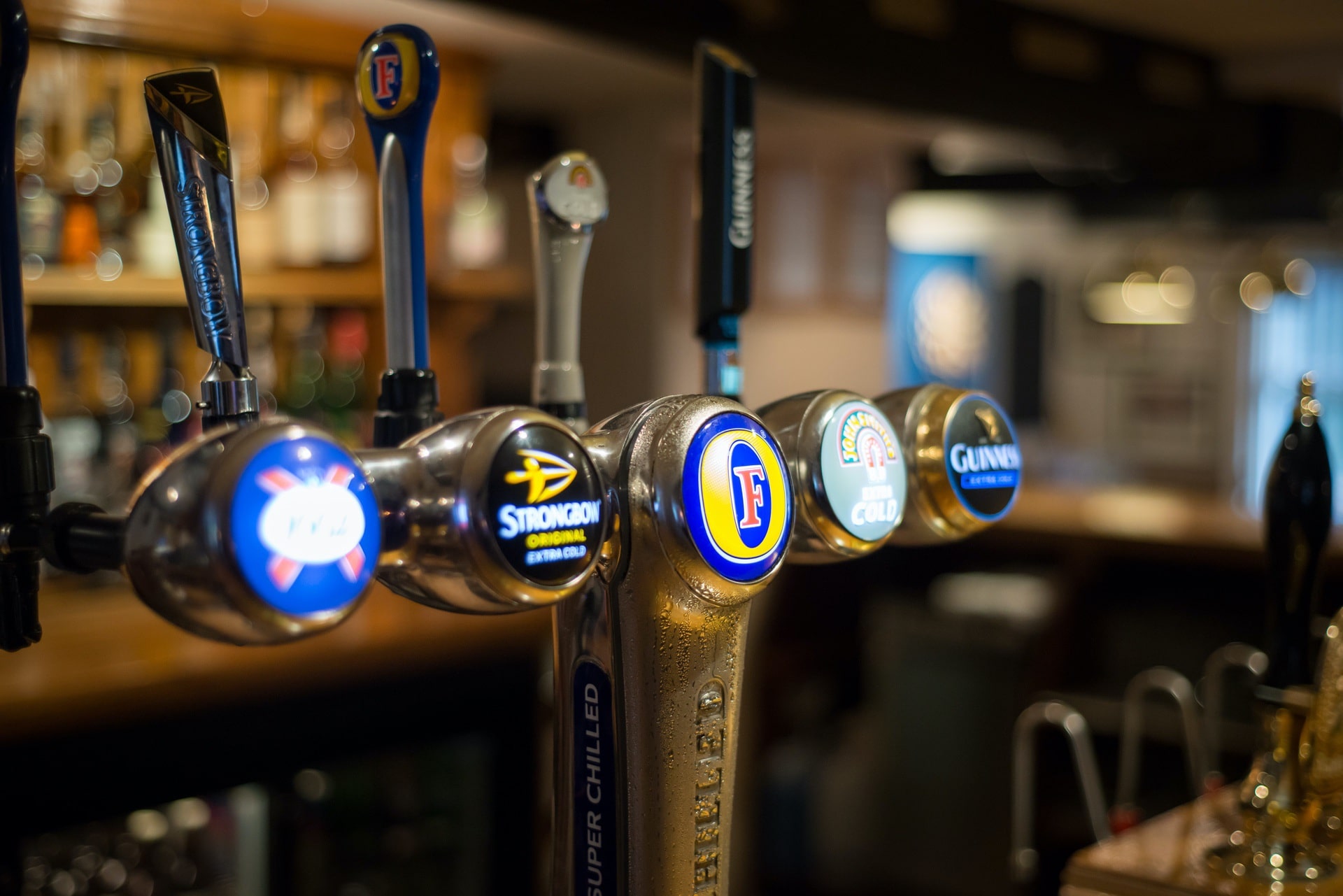 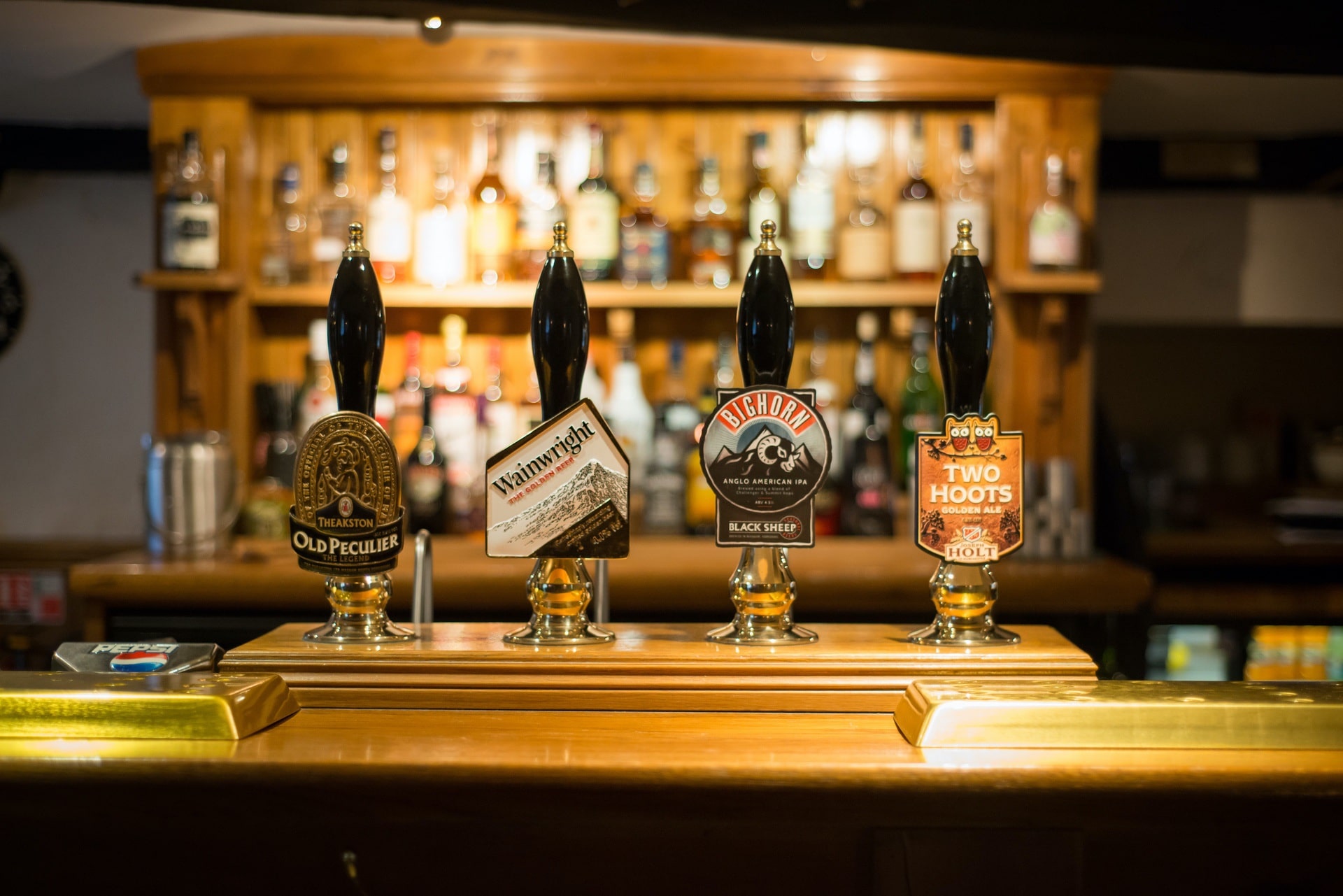